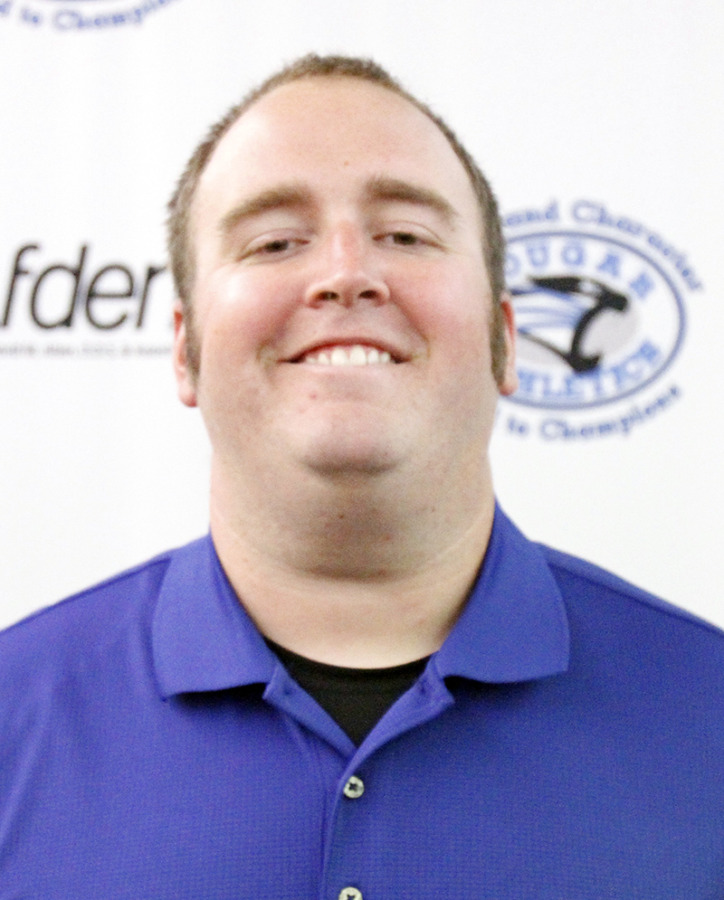 “On behalf of USF Athletics and the university leadership, we are thrilled to welcome Kyle Allison and his wife Sarah to the USF Cougars family. We interviewed many qualified candidates, but in the end we felt that Kyle’s experience competing, recruiting and coaching in the state of Indiana separated him from everyone else. Kyle has been a part of winning programs for the majority of his career and we look forward to bringing that culture and spirit to the dedicated young men and women that he will lead here at USF.”

During his time at Manchester Allison was a part of five Heartland Collegiate Athletic Conference (HCAC) team championships and coached seven throwers to HCAC individual championships. He coached Manchester throwers to four to school records and one to a conference record. He has been a part of five team appearances at the NCAA Division III Cross Country/Track & Field Championships which resulted in three All-America Honors. Allison, a Warsaw Community High School graduate, has served as head throws coach for Manchester University’s track and field program since August 2013.

“It’s a great opportunity to be part of a great university and I’m looking forward to the chance to build tradition with the two programs,” Allison said. “It’s a great honor to be named head coach at USF and I’m going to get right to work at building a tradition of success here. I’m really excited to be here.”

Allison, who earned his Bachelor of Science degree from the University of Indianapolis in June 2013, was a member of the Greyhounds’ men’s indoor and outdoor track and field teams. He competed on the 2010 and 2011 Great Lakes Valley Conference champions in the shot put and hammer and weight throws. He was a team captain and four-year letterman for the WCHS track and field teams during his prep career.