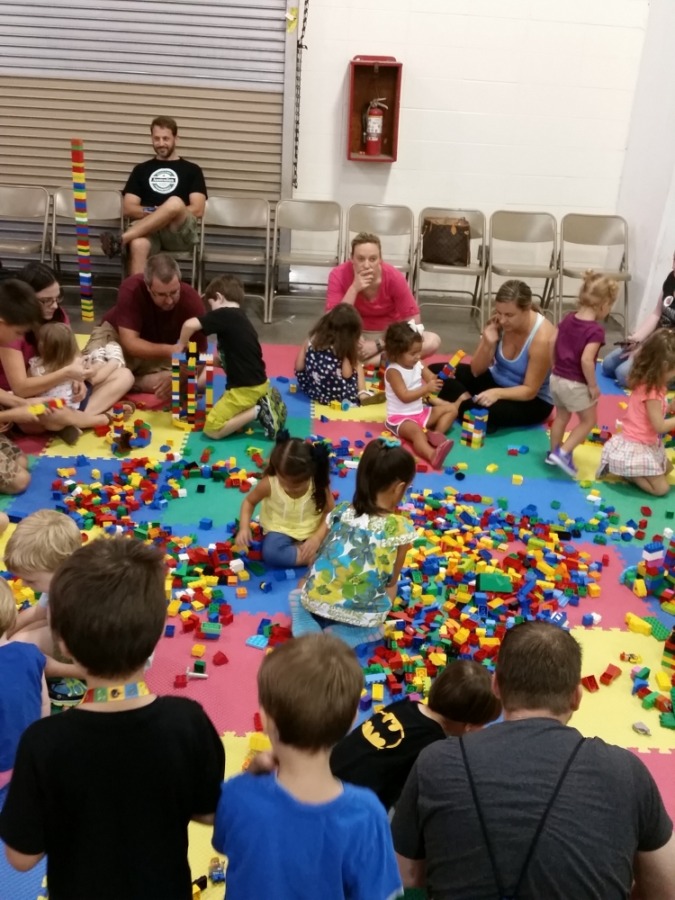 Brickworld is excited to be bringing the premiere LEGO® display and exposition back to the Grand Wayne Center in Fort Wayne, IN for the sixth consecutive year. The event is 32,000 square feet of displays made of LEGO bricks, interactive activities and vendors selling LEGO kits, parts and compatible accessories. There are lots of new displays this year, including new artists and engineers from Chicago and Florida helping fill the space, including the architect that received the Brickworld Master Award for 2016. This year’s event will also feature a bicentennial tribute to various Indiana landmarks and activities and a D-Day invasion display.

Brickworld showcases many local LEGO artists and engineers from the state of Indiana through a partnership with the Indiana LEGO User Group and the Fort Wayne LEGO User Group. There are also displays coming from as far away as Toronto, Canada and Minneapolis, MN. These displays are invited because they are crowd favorites or award winning creations from other Brickworld events.

Brickworld Fort Wayne will be held on August 27 and 28, 2016 at the Grand Wayne Center in Fort Wayne, Indiana. Hours are 10 AM – 6 PM on Saturday and 10 AM – 5 PM on Sunday. Admission is $11, ages 3 and under are free. We are also pleased to honor our active duty and reserve service men and women and first responders and their families with a discounted $8 ticket (ID required). Tickets available at the door or online via the Brickworld web site at http://brickworld.com.

Brickworld LLC is a private company that is not associated with the LEGO Group of companies. Brickworld operates expositions in various locations in the US, showcasing displays from LEGO fans locally and around the world.