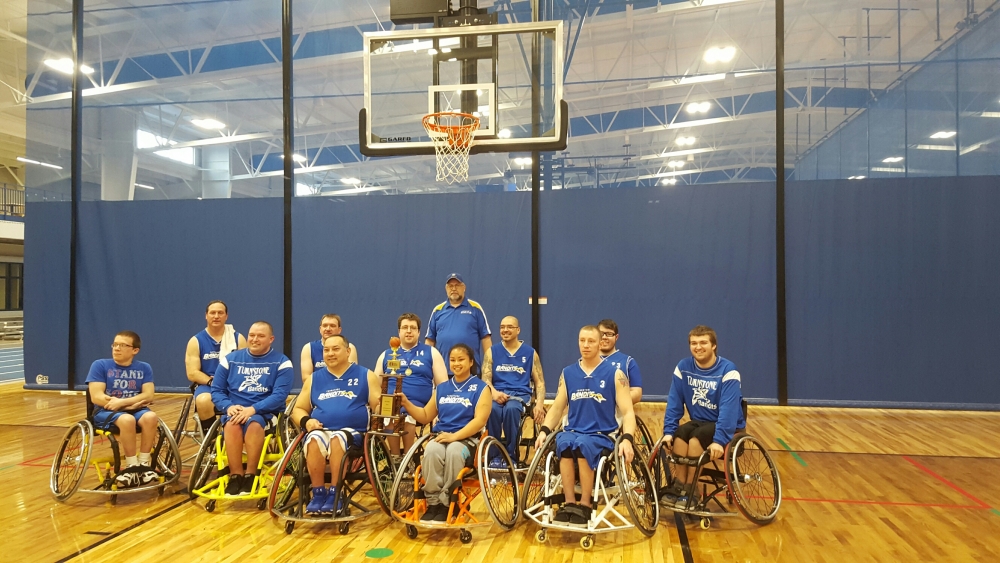 This past weekend, March 5th & 6th, Turnstone hosted the DIII Mid-American Conference Championships. The Turnstone Bandits went 4-1 this weekend. In their second game of the tournament the Bandits were defeated by the Cleveland Cavaliers. After winning their next two games, the Bandits once again faced off against the Cavaliers. After a back and forth match up, the Turnstone Bandits were able to take and hold the lead, defeating the Cavaliers 52-42. The Bandits won the first place trophy and became the 2016 Mid-American Conference Championships.

The Bandits will be competing in the 5th Annual National Wheelcats Invitational in Nashville, TN on March-19-20, this will be their final tournament before Nationals in early April at Louisville, KY on April 7-10.