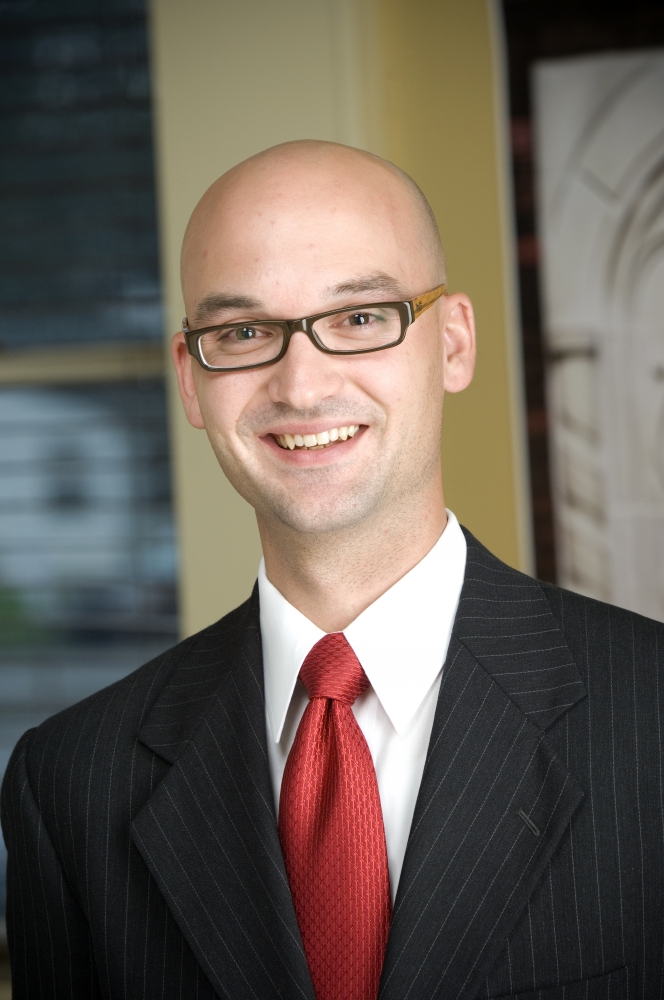 Douglass, 37, is currently an attorney with the law firm of Leonard, Hammond, Thoma & Terrill. He also serves in the Allen County Public Defender’s Office. As Magistrate, he will serve at the Allen County Juvenile Center deciding juvenile delinquency cases, child support enforcement, contested visitation and custody disputes in paternity cases.

He is a 2001 graduate of Indiana University and a 2006 graduate of the Cooley Law School. Douglass was admitted to the Indiana Bar in October 2006.

“Michael has a decade’s worth of experience working within the judicial system to protect the interests of families and children,” said Judge Heath. “He comes to the bench with the skill sets we need to resolve some of the most complex issues the Court is asked to decide.”

His first day as Magistrate will be Monday, Feb. 22, 2016. Prior to his selection as a full-time Magistrate, Douglass served as a Judge pro-tem in both Allen Superior and Circuit Courts.

“Everything the Court does to resolve problems for our children and families contributes enormously to the health of society and to the quality of life in Allen County,” Douglass said. “While I know that community safety is the paramount concern, I look forward to working with the programming Judge Heath has in place at ACJC to move kids away from detention and into educational programming, rehabilitation and brighter futures.”