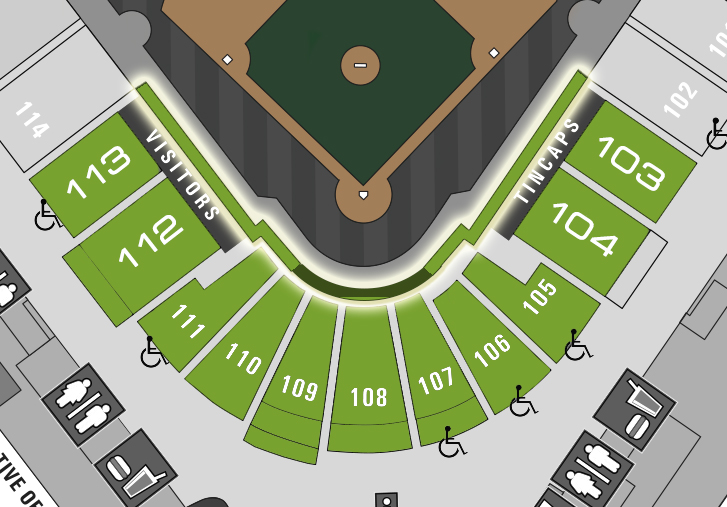 There’s lots to be excited about for the 2016 season of TinCaps baseball at Parkview Field. For example, on the field, there’ll be new top San Diego Padres prospects. Off the field, there’ll be the addition of a new group seating area, The Summit presented by Tuthill. And there will even be something new in between.

“This is something we’ve been researching and planning for months, going well back to last season,” TinCaps President Mike Nutter said. “By expanding the protective netting at Parkview Field, we’ll increase the fan experience and fan safety at our ballpark.”

The TinCaps know the expanded netting at Parkview Field will further establish Parkview Field’s reputation as a fan-first facility for entertainment, affordability, and guest safety.

“We’ve researched this extensively,” Nuttersaid. “We know that expanding the protective netting at Parkview Field will best benefit our fans and their experience at the ballpark.”

Opening Day 2016 at Parkview Field is set for Saturday, April 9, at 6:05 p.m. when the TinCaps host the Lake County Captains (Cleveland Indians). Season tickets and tickets for group outings are now on sale. Individual game tickets will go on sale in February. To purchase tickets or find out more, call 260-482-6400 or visit TinCaps.com.