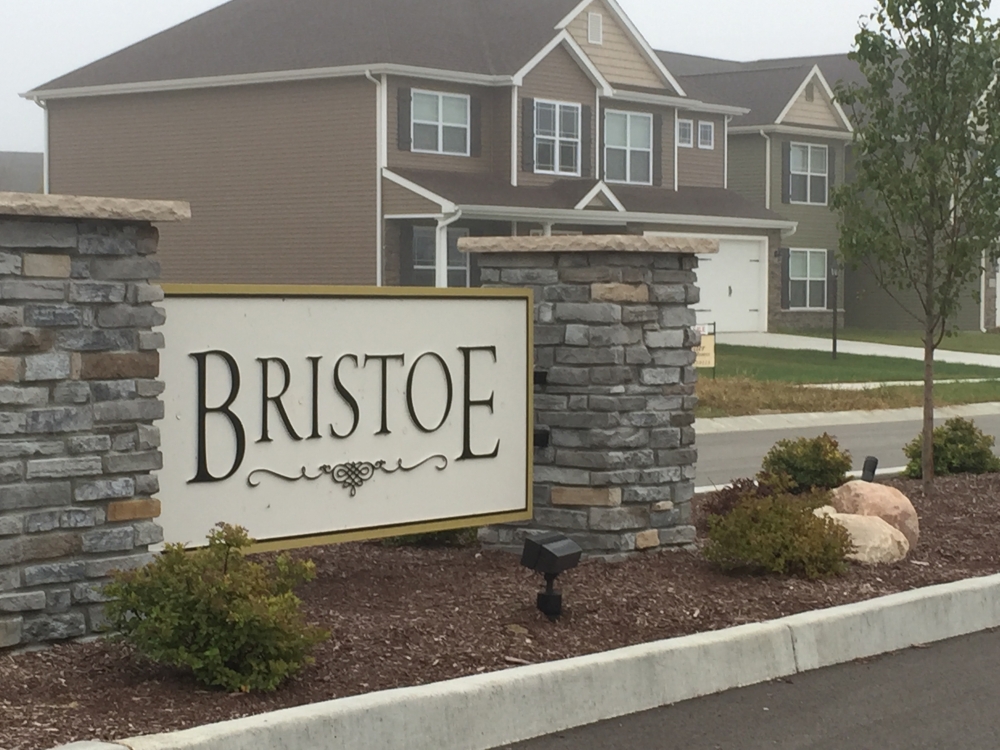 Mayor Tom Henry’s drive to bring residents of southwest Fort Wayne and Allen County the City Utilities water they asked for, is complete. This evening, Mayor Henry joined residents who signed petitions; developers who’ve been able to move forward with projects, now that they have the infrastructure providing an ample supply of water with good pressure; City Utilities staff and City Council members to mark the occasion

Mayor Henry pushed the button for the final disconnection from the old water system, symbolizing the completion of converting more than 13,000 customers of the former Aqua Indiana southwest water system to City Utilities. As they’ve done with each transition phase, residents joined Mayor Henry for a ceremonial toast with water.

"This is a tremendous accomplishment as we achieved what our residents asked for. Providing quality, reliable water at affordable prices makes our City more attractive for residents and businesses,” said Mayor Henry. “We’re going to continue to see positive momentum in our community through these efforts. Private development projects and economic development opportunities are increasing as we’re now able to provide the infrastructure that’s needed to move Fort Wayne forward in the right direction.”

Since the purchase of the southwest water system by City Utilities in December of 2014, investment and development has taken off. 323 single family homes, four multi-family developments and commercial shops are either complete or under construction. City Utilities, with an abundant supply of water, and good pressure, was instrumental in this brisk expansion.

"The Indiana Department of Environmental Management (IDEM) had been reluctant to approve permits for new construction because they were concerned about an adequate supply of water to support new development. But with City Utilities having an ample supply of water that’s reliable, permits are now being approved. That allowed us to move forward with our 60-lot single family homes, called Bristoe,” said Mark Heller, president of Heller Homes.

“Water from City Utilities in the southwestern part of Allen County was important for us and our customers. Not only did the City improvements enable us to move forward with several projects, but their quality water is an added selling point for our neighborhoods.” said Jeff Thomas, President of Oakmont Development and a member of Mike Thomas in Associates.

"Quality water is about public safety and public health. But it’s important to understand, as we’ve seen here in the southwest area, water is a vital component of economic development that the State recognizes as an essential for growth and new construction," said Kumar Menon, Director of Fort Wayne City Utilities.

Mayor Henry heard from many residents in southwest Fort Wayne that they wanted water from City Utilities. More than 25 neighborhoods representing thousands of people signed petitions asking for City Utilities’ water. Shortly after Mayor Henry took office in 2008, an aggressive effort to acquire the southwest water system began. After years of negotiations a purchase agreement was reached in 2013.

The cost efficient move maximizes City Utilities’ economy of scale and helps keep costs down for all of the more 300,000 residents of Allen County served by City Utilities. With today’s completion of the transition of the southwestern system previously owned by Aqua Indiana, City Utilities now provides drinking water to more than 9 out of 10 households in Allen County that have public water service.

Note – Map shows all of the area brought on since December 4, 2014. The area marked 3D is the final phase that was transitioned today.