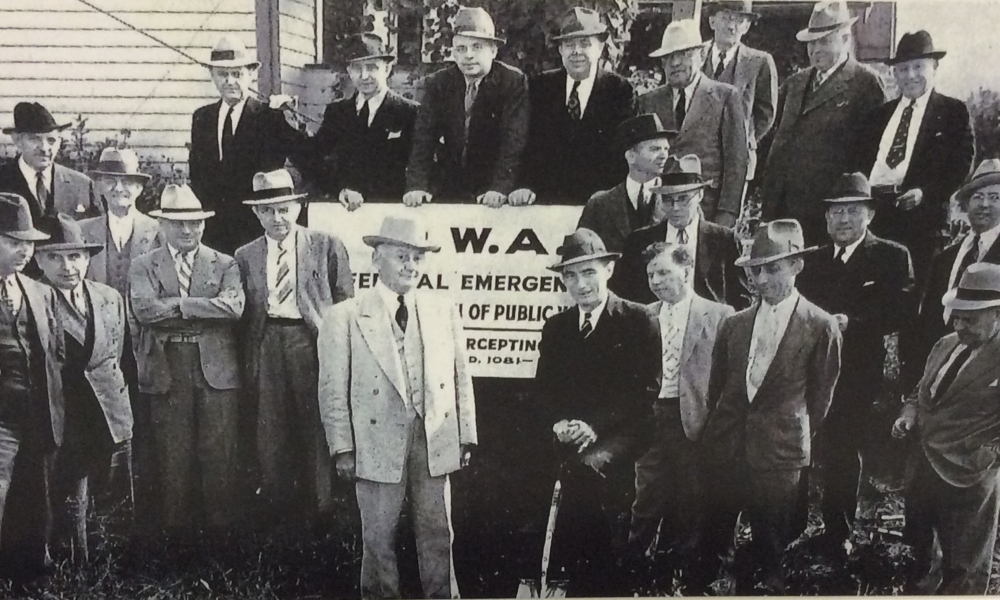 The plant has been awarded the 2015 Gold Peak Performance Award from the National Association of Clean Water Agencies (NACWA), for meeting the National Pollutant Discharge Elimination System (NPDES) permit limits every single day in 2014. In presenting the award, the agency found that Fort Wayne’s plant was compliant on every category monitored.

Sewage treatment plants and many other facilities, such as industries that discharge treated wastewater to a river, lake or stream, have NPDES permits issued by the US Environmental Protection Agency or the Indiana Department of Environmental Management (IDEM). The permits specify the amount of various compounds found in treated wastewater that the facility may discharge without degrading water quality in the stream that receives the effluent.

Named the P. L. Brunner Water Pollution Control Plant, the Fort Wayne facility provides sewage treatment for more than 315,000 area residents in Fort Wayne, New Haven, Leo-Cedarville, Maysville, Grabill, Zanesville, Huntertown, Arcola and many homes and businesses in unincorporated areas of Allen County. Currently, the plant has the capacity to treat 70 million gallons of sewage per day and improvements are currently under construction that will take that number to 85 million gallons per day by the end of this year. Last year, the plant treated nearly 17 billion gallons of sewage for the year.

This year marks the 75th anniversary of the plant’s operation, which began in 1940. It was formally dedicated in March of 1941. In its first year of operation, the plant treated 14.5 million gallons of sewage per day. In honor of the anniversary and the Peak Performance Award, City Utilities will host free public tours of the plant. Located at 2601 Dwenger Avenue, the guided tours will be this Thursday October 8, 2015 from 3:00 p.m. to 6:00 p.m. with the last tour beginning at 5:30 p.m.

The tour will involve walking on several surfaces, including gravel, and attendees should not wear open-toe shoes or flip-flops.