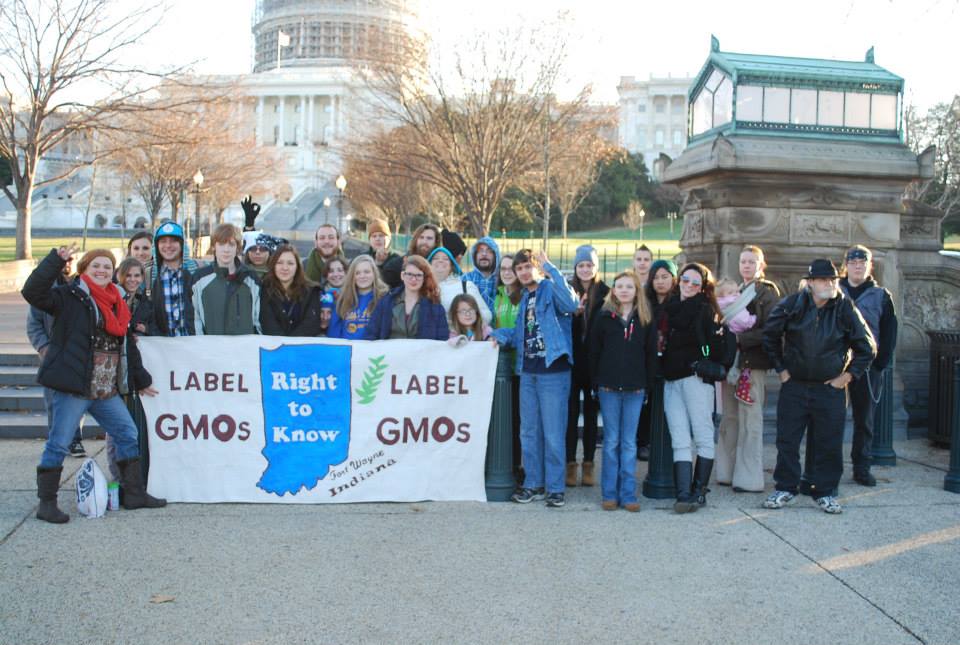 To protest Monsanto’s monopolization of seeds and agriculture, the widespread use of Roundup herbicide and the attack on our right to KNOW.

In March, the World Health Organization said that glyphosate, the active ingredient in Monsanto’s Roundup herbicide, probably causes cancer in humans. Roundup is the most widely used herbicide in the world, even though it has been linked to cancer, kidney and liver disease, infertility, chronic digestive disorders and other illnesses.

Citizens in Fort Wayne, Indiana will join hundreds of thousands of people from around the world on May 23rd, to march against Monsanto’s continued use of poisonous chemicals, despite the fact that those chemicals are destroying our soil, polluting our water and making us sick. It has been estimated that 38 countries spanning 6 continents and 428 cities will be participating in the Global March Against Monsanto for a peaceful, non-violent, informational protest.