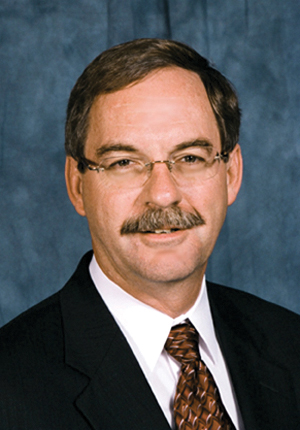 The Huntington University Foundation breakfast on Wednesday, May 13, will discuss the highlights of the 2015 legislative session. Speakers include State Senator Dennis Kruse and State Representative Dan Leonard.

State Senator Kruse resides over District 14, DeKalb and Allen counties. He served in the Indiana House of Representatives for 15 years before his election to the Indiana State Senate in 2004. Kruse serves on a number of standing committees as well as boards and organizations. He is the owner and president of Dennis Kruse & Associates, an auctioneering and real estate business.

State Representative Dan Leonard represents citizens across House District 50, serving Huntington, Wells and Allen counties. He has served since 2002. Prior to his service as a public official, Leonard was a member of many economic development committees in his community. He has served as past president of the South Side Business Association in Huntington County, president of the Huntington Chamber of Commerce and Salvation Army board member in the region. Since 1978, Leonard has owned and operated the Southside Furniture Company in Huntington. Economic development and job creation are among Leonard’s top priorities.

Attendees of the Foundation Breakfast will learn how the General Assembly’s decisions impact the community and businesses. Also joining the event will be Jorge Ortiz, regional director for U.S. Senator Joe Donnelly, who will provide an update of current issues before the U.S. Congress.

The foundation breakfast is open to the public. It will begin at 7:45 a.m. in the Habecker Dining Commons and conclude by 9 a.m. The cost of the breakfast is $7. First-time attendees eat free courtesy of Bailey-Love Mortuary. Foundation breakfasts occur on the second Wednesday of the month, October through May.