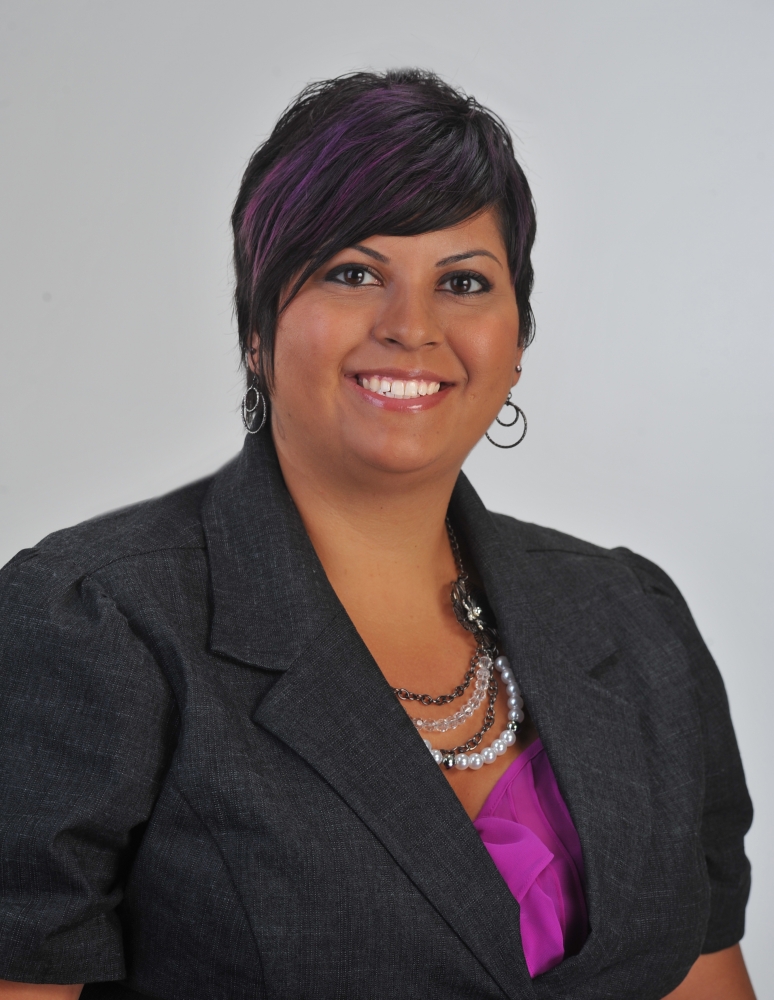 The Marketing and Communications office at Ivy Tech Community College Northeast received seven Medallion Awards, including three golds, at the National Council for Marketing & Public Relations (or NCMPR) District 3 Conference in Columbus, Ohio, this week.
In addition to the college’s awards, listed in full below, assistant director Aja Michael was named the region’s Rising Star, an award new this year that recognizes an up-and-coming communications professional at a two-year community or technical college who shows evidence of a promising future; exectuive director Andrew Welch was named Communicator of the Year, which recognizes a two-year college marketing, public relations, or communications professional who has demonstrated leadership in college communications and marketing.
“We have a small—but mighty—team of creative individuals that works toward a common goal each day,” Welch said. “The dedication and mind power of our marketing and communications staff creates a space where it’s easy to come to work, and you know what you’re doing is making a difference in people’s lives.”
The five-person staff won medallions in the following areas:
· Newsletter, for Inside Ivy Tech, a quarterly college publication (gold medal)

· Specialty advertising, for a small table-top welded plane created to announce the dedication of the college’s Aviation Center at Smith Field (gold medal)

· Fundraising/annual/multi-year campaign, for A Reason to Taste, the annual fundraiser put on in part by Hospitality Administration students (gold medal)

Ivy Tech Community College is the state’s largest public postsecondary institution and the nation’s largest singly accredited statewide community college system. Ivy Tech serves nearly 200,000 students annually and has campuses throughout Indiana. It functions as the state’s engine of workforce development, offering affordable degree programs and training that are aligned with the needs of its community along with courses and programs that transfer to other colleges and universities in Indiana. It is accredited by the Higher Learning Commission and a member of the North Central Association.