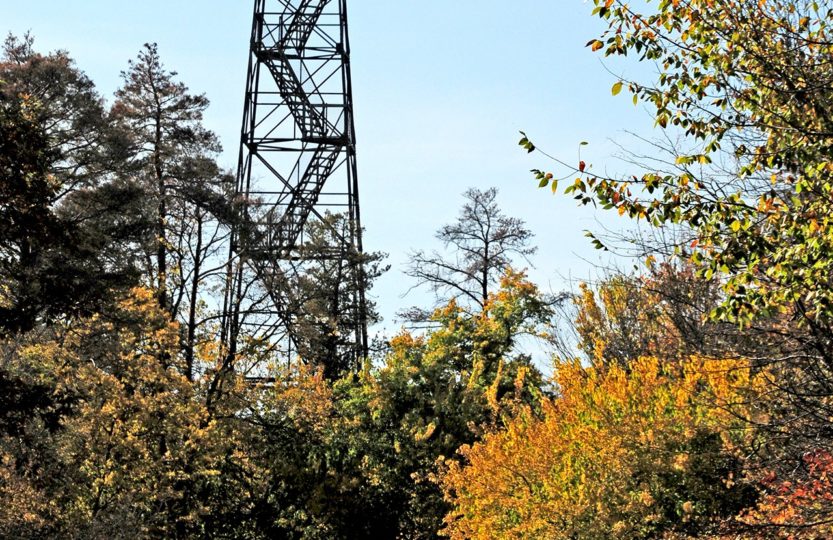 Ouabache State Park will host a dedication celebrating the restoration of its iconic fire tower on Friday, Aug. 23 at 11 a.m.

The Friends of Ouabache State Park group raised $75,000 to fund restoration of the tower and the construction of a plaza and ADA accessible sidewalk with commemorative bricks and seating. The group also raised an additional $8,000 for landscaping around the tower and is replacing benches around the Civilian Conservation Corps (CCC) statue at the park to match the benches at the fire tower.

“The members of Friends of Ouabache State Park have been great partners, and they have a passion for preserving the park’s history,” said Ginger Murphy, deputy director of the Division of State Parks. “They funded the installation of a CCC worker statue, are researching and documenting the park’s stories, and have worked very hard to bring the fire tower, an iconic feature of the park, back to life.”

Ouabache’s fire tower was built in the 1930s by CCC Camp S-93 to help people spot wildfires in the area. It is open to guests now.

Light refreshments will be provided after the dedication. Additional activities include a guided “climb” up the fire tower and a Smokey and S’mores program. 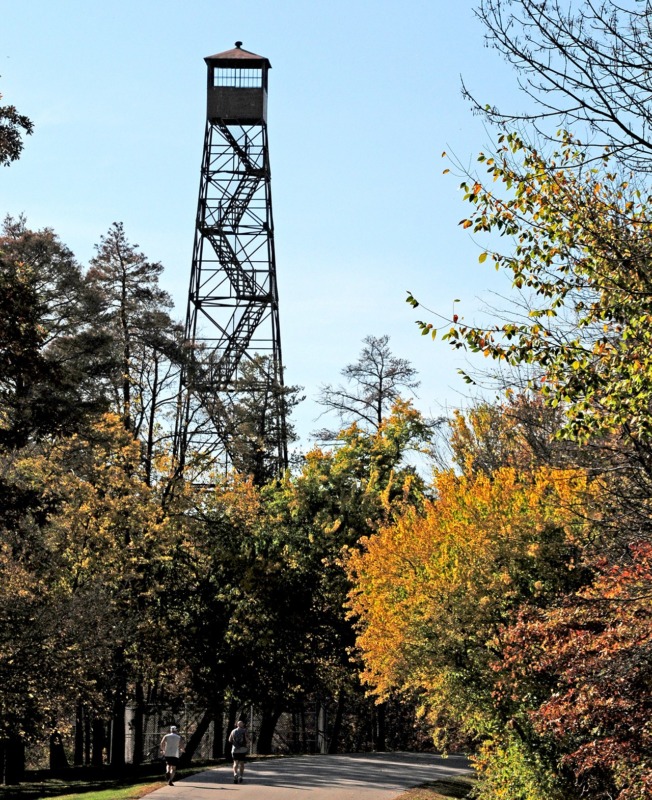