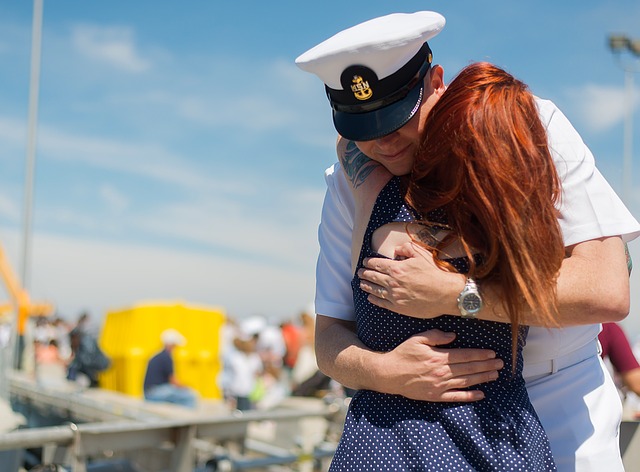 The Blue Star Banner initiative started in May 2014 and recognizes City of Fort Wayne residents and City government employees who are actively deployed.

Family and friends of deployed military personnel are encouraged to complete an application at www.cityoffortwayne.org/bluestarbanner. Once the applications are reviewed, banners will be made and displayed on light poles along West Jefferson Boulevard from the Time Corners area to Swinney Park. Banners are displayed through November and then removed during the winter months.