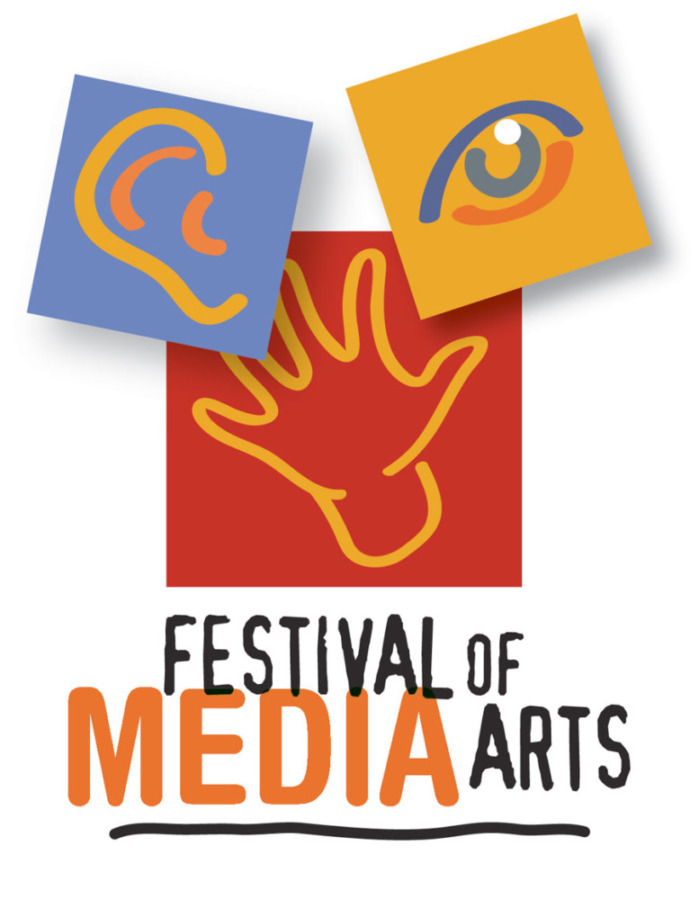 Huntington University is pleased to announce 18 students and one former HU faculty have been selected to receive awards at the 2017 Broadcast Educators Awards Festival of Media Arts.

“What is so exciting about this year’s BEA festival is that we have HU students in Animation, Film and Broadcast Media all taking top honors,” stated Dr. Lance Clark, Associate Dean of the Arts. “Only 18 out of the nearly 1,500 entries are awarded ‘Best of’ and we had both students and faculty receiving such honors. The high level of professional work being created within the School of the Arts is astounding.”

The BEA’s Festival of Media Arts is a competitive festival open to BEA individual faculty and student members. Last year the Festival received over 1,530 total entries in 15 competitions. Separate competitions for faculty and students cover the range from dramatic narratives, through non-fiction documentary and news to the frontiers of interactive multimedia. HU students and faculty who will be recognized at the festival on April 22-24 in Las Vegas, Nevada are: