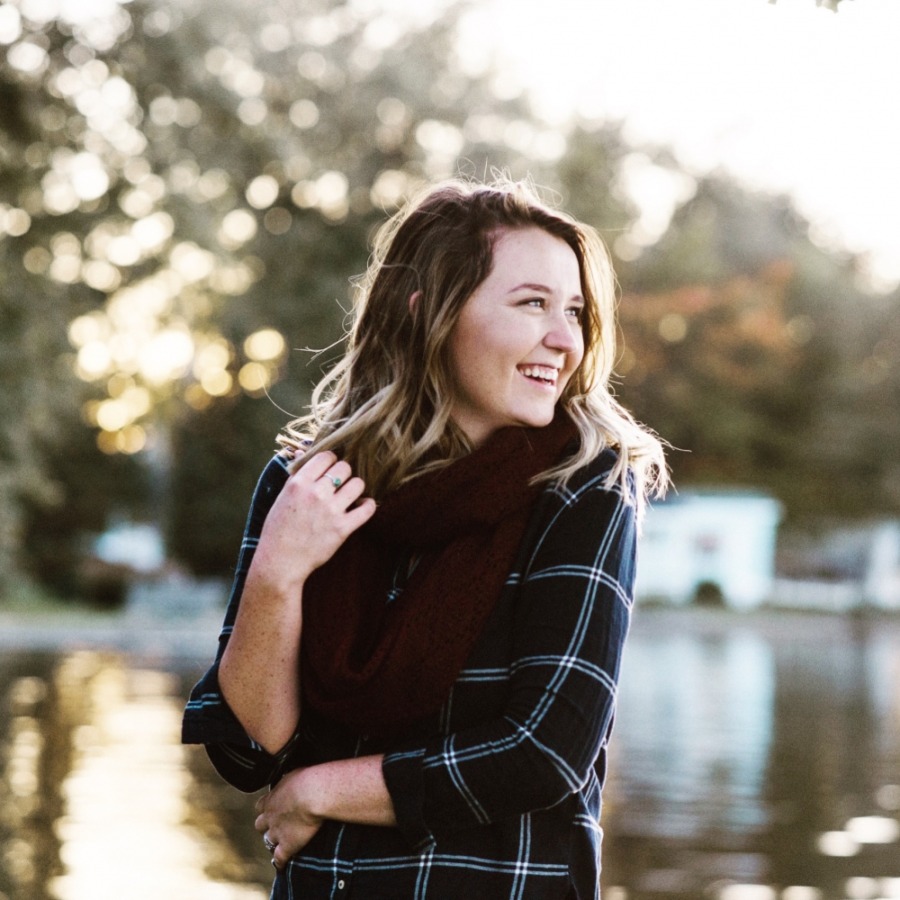 · Sean O’Leary joins the team as a Junior Art Director. A native of Buffalo, N.Y., he is a 2016 IPFW grad with a major in Visual Communication and Design, concentrating in graphic design. He previously worked as a social media specialist with the IPFW Marketing Communications and interned at Northeast Indiana Small Business Development Center as a graphic designer. In his free time, Sean enjoys camping, hiking, photography and attending concerts.

· Morgan McIntire has been promoted to an Art Director. She is a 2013 University of Saint Francis graduate in Visual Communication and Graphic Design. She began working at Asher in December 2013.