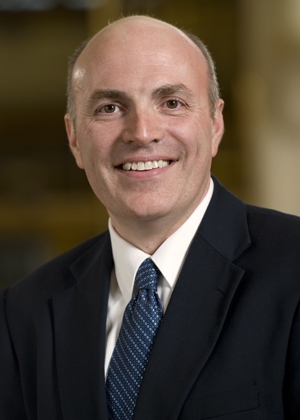 Ronald W. Turpin, J.D., CPA, market president at Gibson Insurance Group in Fort Wayne, has been named a director to the University of Saint Francis Development Committee of the Board.

Turpin completed a Bachelor of Science degree at Indiana State University, then earned a Juris Doctor degree from Indiana University School of Law – Indianapolis. He resides in Fort Wayne with his wife Kathleen, and children Madison and Cameron. They attend Grace Point Church of the Nazarene in Fort Wayne.